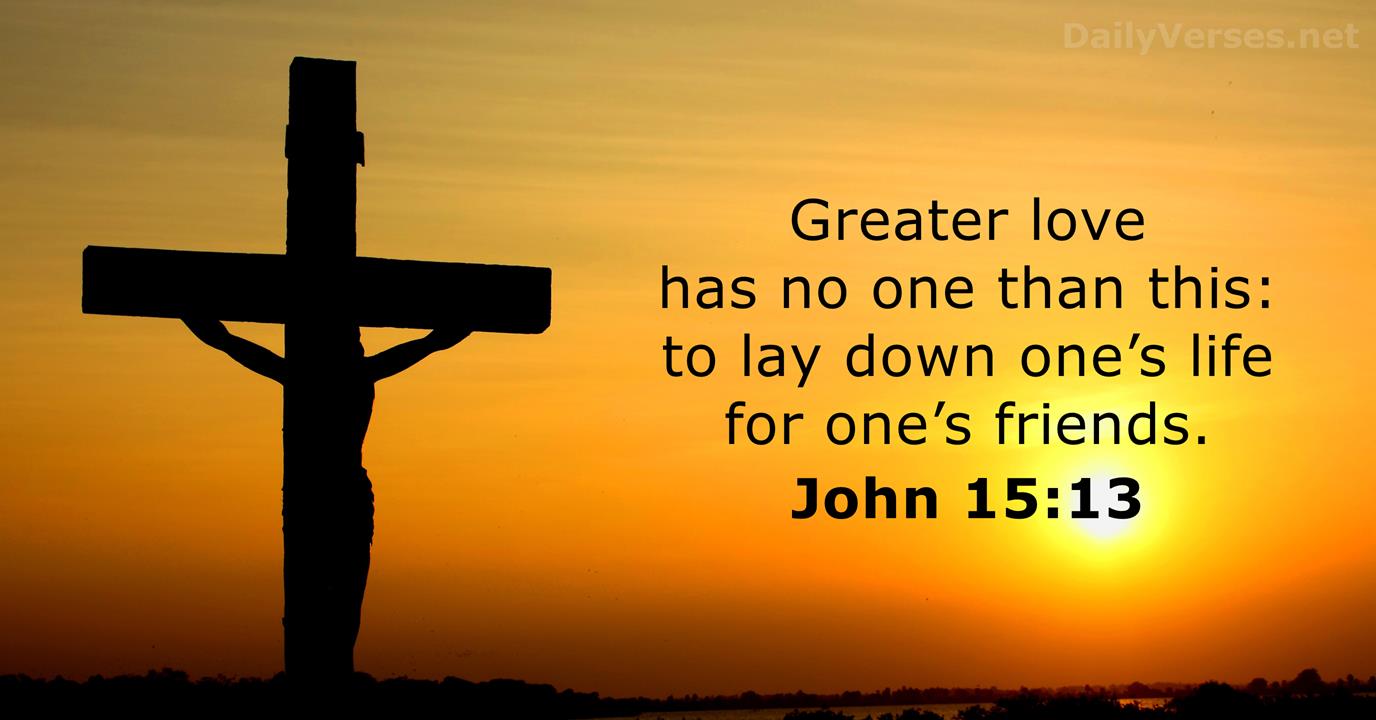 Jesus often spoke of friendship and of the greater love His friendship with us has given and its fruits of redemption.  He does not diminish friendship by suggesting that it is something incidental to life but elevates the gift and blessing of this relationship to its highest level.  Yet the reality is that friendship is one thing we struggle with today.  Despite all our technology and social media, Americans appear to be rather lonely and isolated.  Most Americans cannot name more than a couple of friends and those friendships are being stretched thin by the many things that pull us apart and divide us.  What impacts us as a nation and as a people will certainly impact us as a church and Christians.

According to the Survey Center on American Life:

The Church not only presumes but fosters friendship at its most profound level -- our common life together at the altar rail.  We are baptized as individuals but through that baptism connected not only to Christ the head but to the whole body, the Church.  We meet together not as individuals but as an assembly of those whom the Lord has called and gathered by the Spirit through the Word.  We pray not as solitary petitioners but as a people whose voices are one, saying Our Father who art in heaven.  We come not as strangers to the Table of the Lord but as a family united by the blood of Christ beyond preference or interest.  We live this life of faith not as lone rangers but as a people who bear one another's burdens, who share from abundance to need, and who walk toward a future and a destiny prepared for us by Christ.  Friendship and fellowship are important elements of our mission to the world.

Even our very progress has become the enemy of this friendship.  We are mobile people whose roots are shallow and weak in the cities and communities where we live.  It affects also the congregations and parishes where we gather.  The online presence we thought was so important is also a tool in the isolation that leaves us lonely and alone.  The screen has become the substitute for the touch of a hand, the voice in the ear, and the taste of bread.  Technology was born with such promise for our benefit but it has also extracted a cost to the kind of relationships that mark us a human and the fellowship in Christ that reflects our lives together as the people of God.

The Old Testament and the wisdom of the Apocrypha are replete with references both to the need and blessing of friendship:

But this is not simply a pithy saying from sage sources.  Friendship is key to the encouragement of the faithful, the support of the troubled, and spurring on to good works.  Friendship with the world is poison but friendship with God is the sweetest fruit of life.  Our Lord Jesus has come to manifest this friendship to us and to extend to us the right hand of fellowship that rescues us from sin and delivers us from death.  He continues to do this through the voice of His Word, the reconciliation that flows from His absolution of the sinner, and the call to come to our appointed place in the blessed fellowship of His Table.  We tend to trivialize friendship or diminish it -- equating it with a Facebook connection.  Jesus does just the opposite.  He strengthens our life together and builds us up as one body the Church.  The world is doing a very good job of isolating us but part of the work of the Church is to reconnect us and this is, at its most profound nature, what the sharing of peace is.  God help us in this effort and may our lives together be strengthened in the bonds of fellowship and friendship that Christ has made possible.

“This is my commandment, that you love one another as I have loved you. Greater love has no one than this, that someone lay down his life for his friends. You are my friends if you do what I command you. No longer do I call you servants, for the servant does not know what his master is doing; but I have called you friends, for all that I have heard from my Father I have made known to you."  John 15:12-15