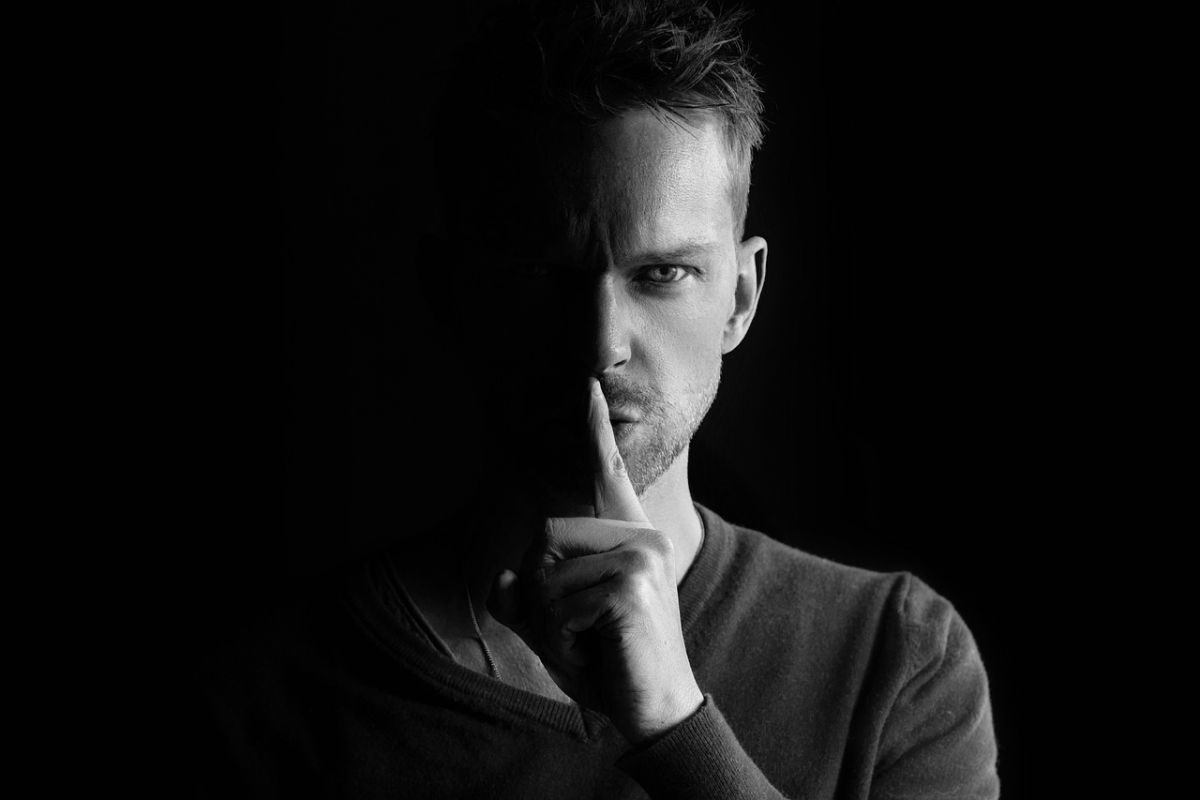 Sermon for the Fifteenth Sunday after Pentecost, Proper 18B, preached on Sunday, September 5, 2021, by the Rev. Daniel M. Ulrich.