Abortion is the Leading Cause of Death in NYC -- BY FAR 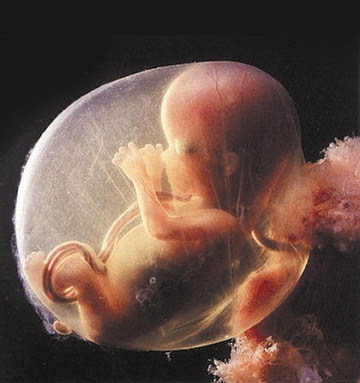 HT to the Catholic Key blog...  so disturbing that no comment can appropriately gauge the shock of these numbers...
Posted by Pastor Peters at 6:23 AM

Truly disturbing. I thought it enlightening on another plain. The 55 plus thousand didn't break out murder, etc.
Thanks

Just a minor point worth clarifying before sharing this information.

The statistics for all deaths are from 2006 while the abortions number is from 2008. The induced abortions number for New York City in 2006 is 83,226. Clearly this doesn't change the shocking truth, but having the facts precisely correct makes it harder to discount them.

Incidentally, the same year the total live births in New York City is listed as 119,430.

The posted phrase, "Induced Abortion," includes, by definition, an "Inducer(s)," specifically those who induce the abortion (otherwise it would be a "spontaneous abortion") .

Here are some faces of "inducers" and abortion promoters expressing their hell-spawned hate (and self hate) in a video of a February 27 pro-abortion rally in Chicago.

I hear people saying that God does not judge us. How could a loving and merciful God not judge us for such things. Silence is deemed to be consent. We are corporately guilty before our loving, merciful and JUST God.