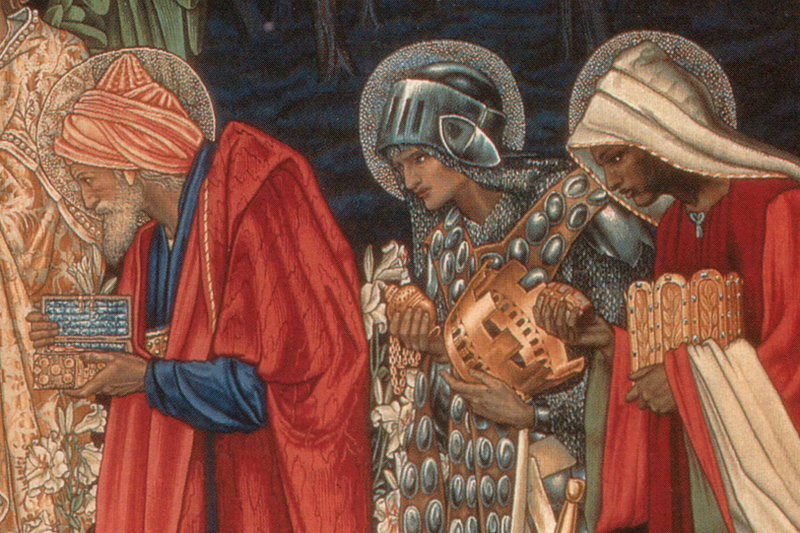 Sermon preached for the Epiphany of Our Lord, Sunday, January 6, 2013.