When all else is gone, attention focuses on the Pastor. . . 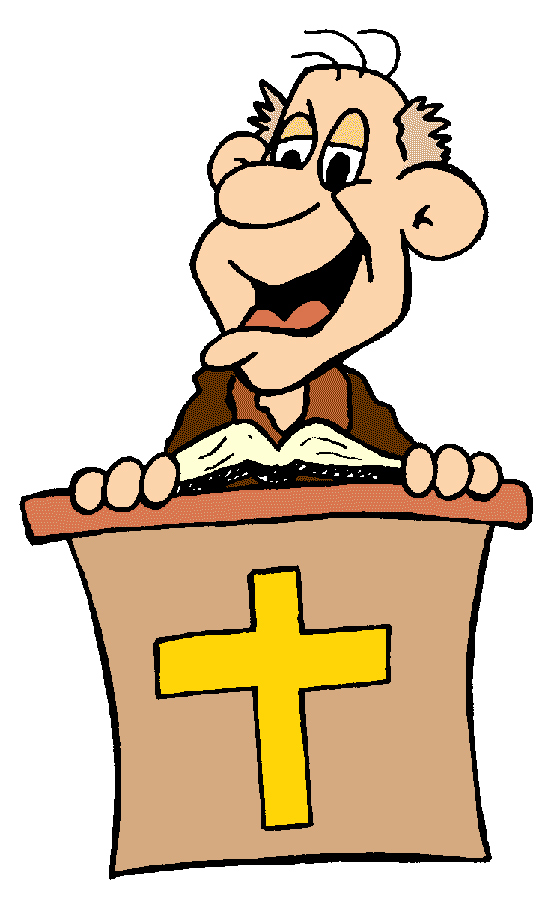 Strangely enough, those who are uncomfortable with ritual and ceremony, even those who believe in the salutary use of the liturgy, are often suspicious of ritual and ceremony because they think it draws too much attention to the Pastor.  They believe in a liturgical minimalism as an antidote to what they find to be too much of the spotlight upon the Pastor and his actions as president of the Eucharistic assembly.  They tend to think too much is made of art and beauty as well.  There is nothing wrong with them, per se, but there is no real need for these either.

The liturgical "audience" ends up sitting more than it stands or kneels and their role is ever more passive.  Yet that is exactly what happens when we steal the liturgy from the people, when we assign them the role of spectator, and when we deprive them of any participation in the ritual and ceremony that accompanies the liturgy.  The Pastor then becomes the sole center and focus of worship.  When will people awaken to the fact that the liturgy and its ceremonial are NOT enemies of the folks in the pew but their best friends.  The lectionary keeps the people from the whims of the Pastor's interests or favorites.  The liturgy prevents the people from listening to a monologue of the Pastor's humor, story telling, and homespun wisdom.  The ritual and ceremony of the church stops the Pastor from taking the people captive to his own preferences, feelings, and ideas of relevance.  The creeds inoculates the people from the ever present reinvention of the faith by the Pastor.

Honestly, if the people really are wary of the domination of the Pastor, the liturgy, its ceremonial and ritual, the lectionary, and the creeds are your best friends and allies.  Absent all of these, there is nothing left but the Pastor.  Sadly, that is exactly what some people and some Pastors want....
Posted by Pastor Peters at 6:00 AM

Great commentary, Pastor. So what's up with the recent novelty of LCMS pastors getting out of the pulpit and roaming around for the homily? Surely they must realize this is distracting and puts attention on them, not the Word of Christ? Liturgical chaos reigns at many LCMS churches and our leaders are not admonishing the scofflaws. Too bad CPH sells "Creative Worship" materials and our leaders allow and condone this. You keep up the good work.

Is the term "president of the Eucharistic assembly" found in any of the Lutheran confessions or in any of Luther's works? It sounds dangerously democratic. The Priest is not a democratically elected anything. The term itself even reeks of anti-clericalism.

How many folks do you get who are fleeing unfaithful liturgical denominations like ELCA, Episcopal, etc?

15 years ago when we figured out what the ELCA really was, ie, not the ALC, I would have been willing to go to any church that would affirm Biblical inerrancy. The ELCA turned me off and anything that looked like it did as well. I sure didn't learn jack while I was there, so I didn't really learn to appreciate liturgy cuz it included the pastors appalling sermons.