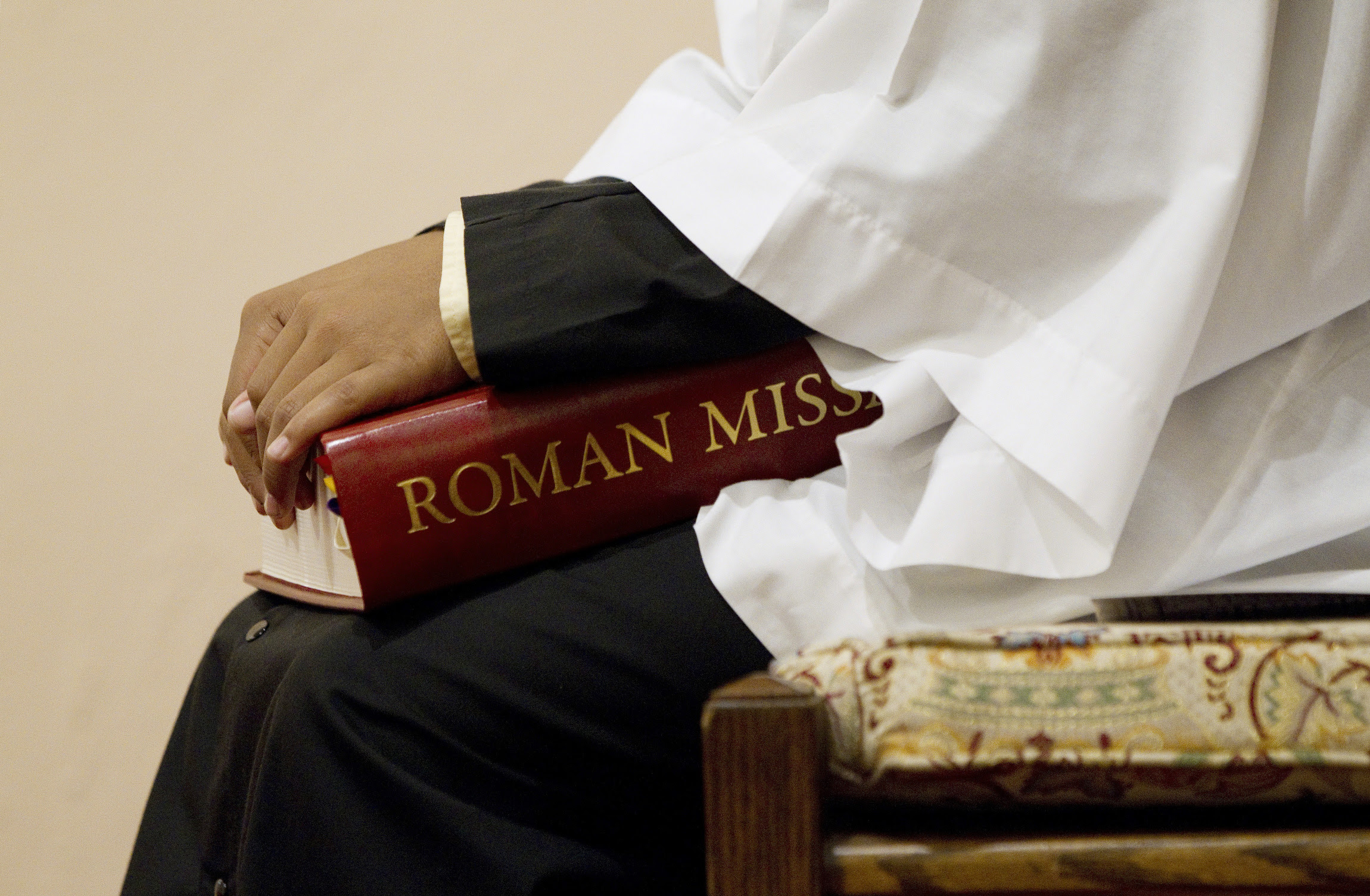 Pope Francis has ordered a review of “Liturgiam Authenticam,” the controversial decree behind the most recent translations of liturgical texts from Latin into English and other languages. The commission, established by the pope just before Christmas, is also tasked with examining what level of decentralization is desirable in the church on matters such as this.

Archbishop Roche, number two at the Congregation for Divine Worship and for 10 years chairman of the International Commission for English Language in the Liturgy, will chair this commission (bypassing its Chair, Cardinal Sarah, who has a more friendly posture to Liturgiam Authenticum).   The major difference between “Comme le Prévoit” (1969), which governed translation for the first liturgical books after the Second Vatican Council (1962-65), and “Liturgiam Authenticam,” which  determined the 2011 English translation of the Roman Missal “was that the Holy See in its directives opted for a shift of the guiding principle of translation from that of ‘dynamic or functional equivalence’ in 1969 to the principle of ‘formal equivalence’ in 2001.”  (According to Roche)

As I posted a while ago, the liturgy forms and defines us so that changing the words of the liturgy changes the faith and changes us as well.  Sometimes this is a good thing.  When we restore what was lost to an unfaithful or less than noble adjustment of the liturgy but it can also be a bad thing -- when the departure from the past is hastened and novelty replaces faithfulness.

Lutherans recall the Common Service of 1888 as a time of great restoration and a move that had profound consequences for the faith.  We also recall how the more radical changes of 1978/1982 had a different effect (creating more diversity on Sunday morning rather than less and inadvertently aiding and abetting the wholesale transformation of the liturgy into a fully local endeavor presided over by the local pastor and determined by personal preference.  Though this was not at all the intention of the revisions of ILCW, the end result only encouraged the kind of wholesale distance from our liturgical tradition that still creates tensions within and between Lutheran church bodies and fosters the idea that what happens on Sunday morning is primarily defined by personal preference.

Rome Catholics also know that changing the liturgy is changing the faith and so Benedict XVI's reform of the reform provided more consistency between the actual Latin and the English translation (more literal and less equivalence).  Francis knows that if he wants to leave his mark on the church, the most profound means is to change the liturgy.
Posted by Pastor Peters at 6:00 AM

In my opinion, what the Pope decides about the Liturgy should not influence Lutherans of the Missouri Synod. We simply cannot continue to fight these ongoing battles. We should just go our separate ways.