The Value of Forgiveness. . . 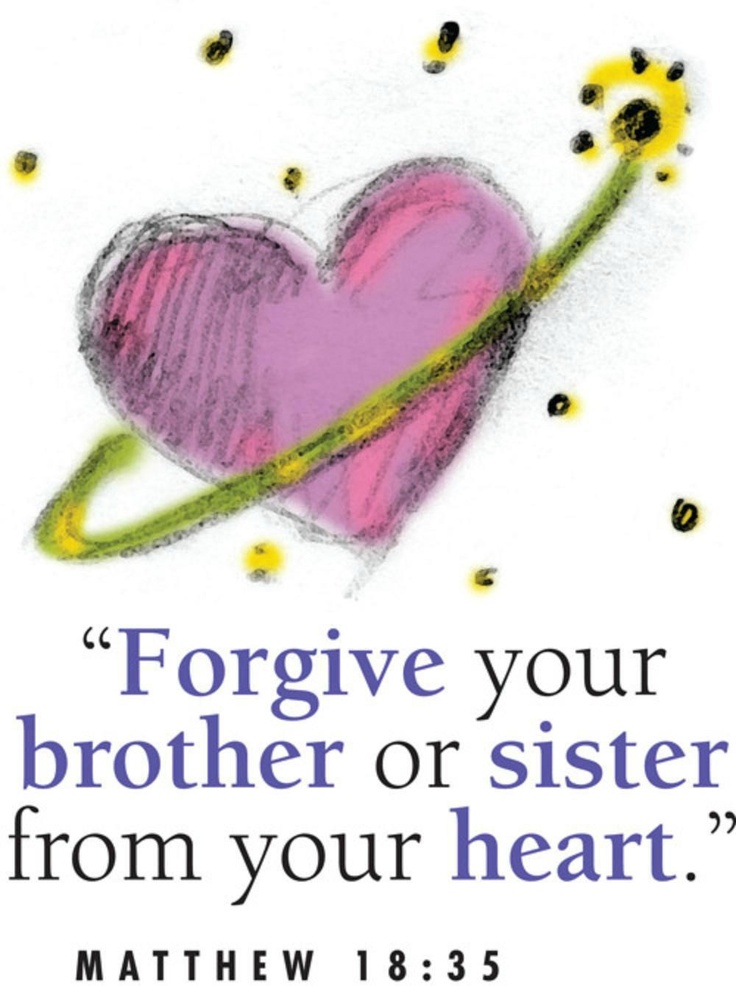 I have suspected for a long time that this parable also applies to the steward (pastor), who has been given the full Gospel to proclaim to his parishioners, and who limits the Gospel, leading his charges to believe that not all of their sins are forgiven.
Peace and Joy!
George A. Marquart