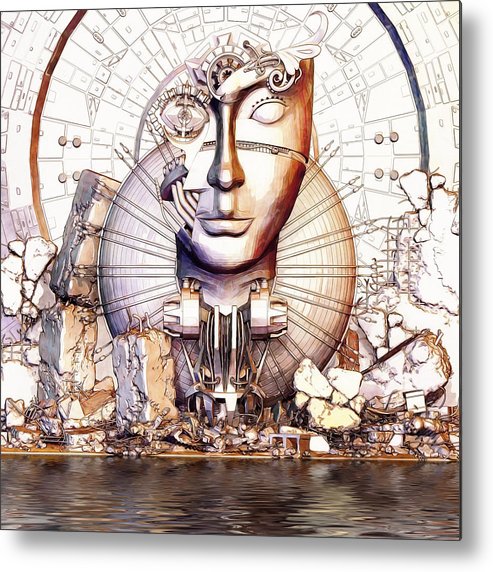 The path of those who hold evolution dear is one of chaos to order, with the survival of the fittest in the ever improving state of humanity and the world.  The chronicle of God is the opposite -- from the order of Eden's perfection the world has deteriorated more and more.  Chaos is not the past but the future.  It might seem that this is an intellectual discussion but it is in reality the most practical of debates.  Look around you.  We do not see an ever improving world moving from its former chaos into ordered bliss.  The pandemic has proven that disorder is the state of our presence and the shape of our future.  Man is not simply a bystander in this but an accomplice in the move from an orderly world into one in which chaos reigns.  The institutions that once seemed either to mask or aid the illusion of things getting better have been weakened by the so-called progress heralded by the vaunted leaders of our day.  Now they are left to mirror the party line of the woke or cheer from the sidelines as the world changes the definition of marriage, family, sexual orientation, gender identity, and everything else with it.  This includes the liberal Christian churches.

Along with the fragmentation and division so present in our culture, the woke churches have themselves faced conflict and schism and bleed off members as fast as they pursue the dreams of the woke culture around them.  Once noble communions have been left with the vestiges of their past while they live out their hollow existence.  Think of the Evangelical Lutheran Church in America that once saw itself as a giant tent that gave testament to the power of diversity but is now a fraction of its size when it was born.  It heralds its union agreements with churches whose confession conflicts with its statement of truth but at the same time has created three churches from the merger of three.  Where is the math in this?  Or think of the Anglican Church in its various national identities.  It prided itself on its history and ceremony but under these there are wonderful buildings that are empty and wonderful words that no longer mean what they say.  The real force of English Christianity can no longer be found in the Church of England.  And the list goes on. . . Presbyterians, Methodists, and the like.

We should not need much to prove that Scripture is true and all the other narratives of our origins are fake but in a world without truth, the Word of God carries little weight.  The evidence is all there.  But chaos renders every lie into plausible truth. The company line insists that things are improving.  That the world is getting better.  That people are happier and better.  That science is united.  That history can be changed.  That the future is ours to define and achieve.  Around us the world is content in the lie whispered by Satan and His minions but in the Church there is no deception tolerated.  We are sinners by nature, unclean and marked for death.  Our only hope lies outside of us and in the God whose mercy overflows to an undeserving and guilty humanity.  In death comes life.  That is the surprise of truth.  What we fear in confessing our chaos becomes hope through the death and resurrection of Jesus Christ.  The Holy Spirit is the only force that will break through the lies and there is no reason that can do the Spirit's work.  So facts will not prove this truth.  Only God can open our eyes.  The Lord is not into building kingdoms on earth no matter how much we desire them.  God builds His kingdom one person at a time, washing them clean in baptismal water and raising them holy and righteousness, absolving the guilty as gift, addressing those who were no people with the Word that makes them God's, and feeding them with the bread of heaven and the cup of salvation.  We are not evolving.  We are cycling out of control into our self-imposed destruction.  Unless God rescues us. 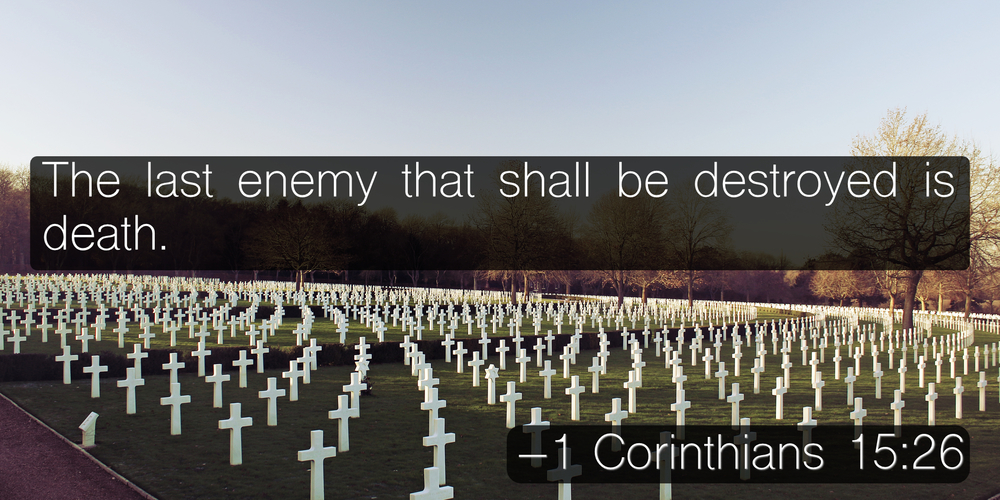