Truth does not need to be indoctrinated. . . 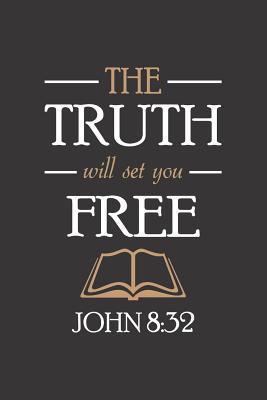 The reality is, however, that Scripture is not so obtuse as some would suggest.  It is not a deep, dark book with many layers of meanings nor does it require a specialist to read.  Not everything in Scripture requires interpretation.  Much of Scripture is plain and uses plain language to speak the divine and eternal truth.  To teach this truth is not to indoctrinate (at least in the negative sense of that word) but to set free.  This is the promise of Jesus.  Abide in Me. . . and in My Word. . . and you shall know the truth and the truth shall set you free.  The truth does not need to be indoctrinated.  It needs only to be preached.

Sadly, we live in a world so devoid of truth and concrete facts that there is no truth without its detractors or enemies.  For us everything is merely a version of the real and not the real.  But God's Word is not a version of reality -- it is the reality that endures forever, that is truth whether it is believed or not, and that has the power to accomplish what it says.  Preaching and speaking the truth is not indoctrinating or imparting propaganda.  Sometimes we need to remember this.  There is one catholic and apostolic truth and it does not imprison or burden.  It is freedom.  The perfect freedom of sins forgiven and death undone.

I grow tired of the idea that no church has the truth, only versions.  That no church is better than its own lies parading as truth.  That no church is more than a small part of a whole which is more ambiguous than specific, broad principles instead of doctrines, and therefore every church is a sect.  Such talk belies the very promise of the Scriptures and the very nature of the Church.  There is truth and the Word of God is the source and norm of that truth.  Apart from that truth we live in the prison of the partial which is not impartial.  But the Word of God remains the truth that sets free by the forgiveness of sins and the gift of life everlasting.  This does not cast off restraint to live self-indulgence out without guilt but manifests itself in the surrender of will and desire to the God whose will and desire made this possible.

This is not naivete or childishness.  This is not idealism or foolishness.  This is the one truth that if denied is still true.  Everything else changes.  This does not.  Heaven and earth may pass away but the Word of the Lord endures forever.   We are not left with half-truths or versions of the truth to sort out on our own.  Instead we are given the whole truth and nothing but the truth.  This truth is the marker of the Church.  This Church is the voice of truth.