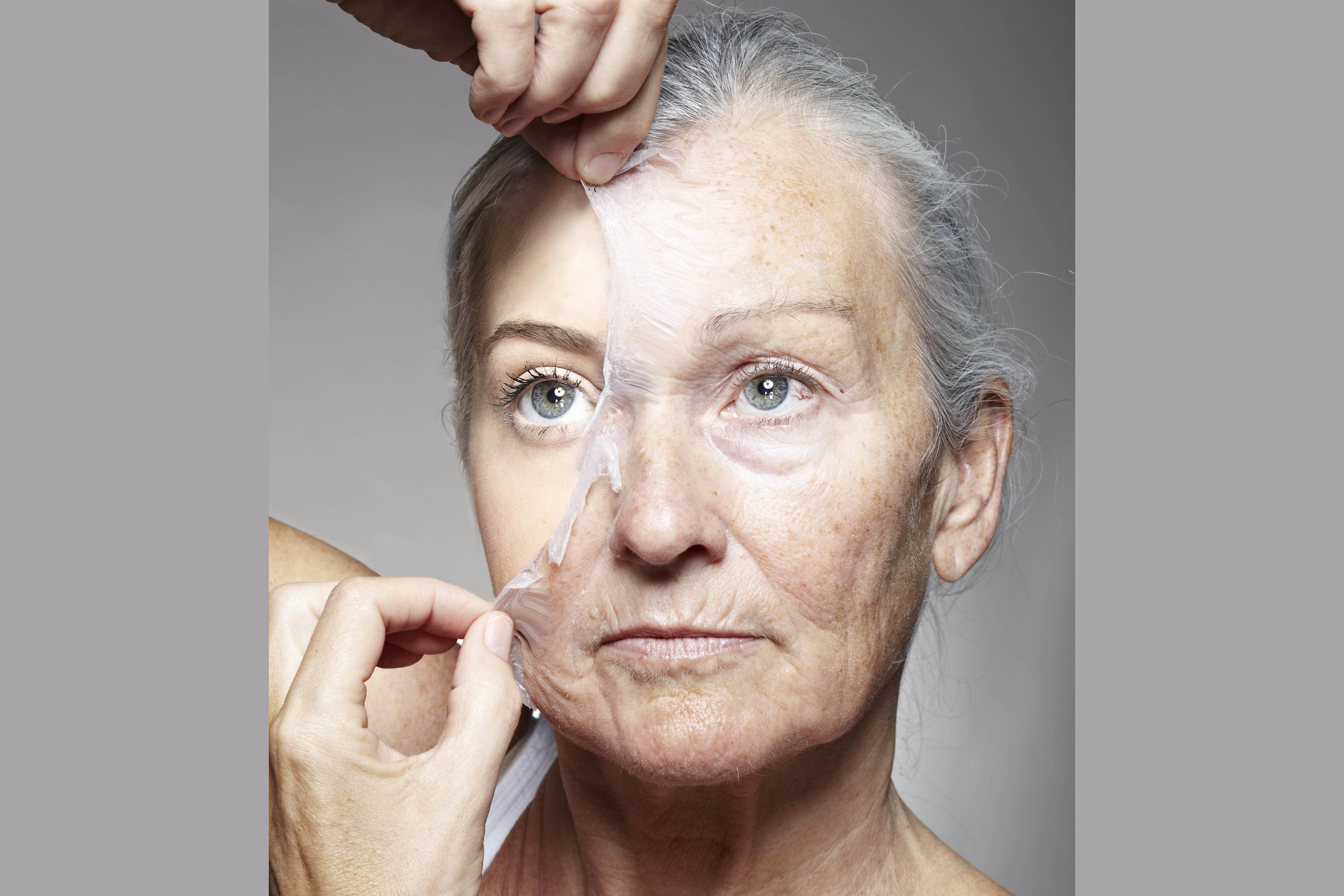 As everyone knows, we live in a youth culture.  It is not just that we love youth, we all want to be young and we act young no matter what our age.  We not only hate old age, we fear it.  So we do whatever it takes to be young as long as we live.  On top of that, we hide age.  We use a multitude of creams and pills designed to mask the signs of aging.  We replace our joints with bionic ones that restore the mobility of youth to our old bodies.  We dress the part of youth.  We have decided that independence is prized above all things and we will do anything to prevent being a burden to our children.  We segregate our old people into retirement communities or put them into assisted living facilities or nursing homes that we do not have to bother with the aged or witness the signs of aging.  Then we send the bodies to a funeral home to paint them up so that they look like they are still alive -- as much as possible -- or we simply burn up the bodies so that we are relieved of all the business of grieving.

In the end, we are left with lies and deception.  Worse, we are left without the witness of and the blessing of age.  Scripture reminds us that gray hair is a crown of glory.  It is not, however, the glory that we desire or seek.  We prefer the illusion that lives in our minds to the real image.  The glory of youth rather than the glory of old age.  Our sanitized version of life is no improvement but only that which reveals how shallow and empty our choice.

I recall the aging of Pope John Paul II.  It was painful to see.  The vigorous man we had come to know was on stage before the world in all his weakness and fragility.  The normal aging was hastened on by an assassin's bullet meant to end his life.  Many wondered how long it could go on.  Yet his was a life with its dignity enhanced by the pain and made even more noble by its weakness.  In many respects he served as a lesson to us about the shape of real life, the strength of will, and the endurance of faith.  Quite apart from anything else he was or did, he left us with an image of a man who came to terms with the three score and ten or perhaps a little more.  In some respects, we have seen the same in the late Prince Philip and still see it in the Queen.  Old age did not leave them without the visible marks of life and yet they endured in their duties, compromised some what by their years but not ended.  They did not retire to some obscure hiding place to live out their days.  Perhaps that is the greatest gift and blessing of a monarchy -- if they age well, they offer us a glimpse of what Scripture says.  I am not sure how that applies to elected leaders.  It could though it does not usually.  Perhaps a bit of that we saw in George H. W. and Barbara Bush.

That is why Benedict XVI's resignation was so disappointing to me.  I know nothing of the real reasons for his abdication.  Perhaps there was some drama and duplicity going on -- a scandal that lies hidden.  Perhaps he was just old and tired (though I doubt it).  He continues to live in the shadows in a church that could have used a visible reminder that our fancy with youth is not the savior of our institutions in decline.  He might have offered us another example of John Paul II's endurance in the midst of age, weakness, and suffering.  We need such examples.  But instead he is in his retirement home while the business of Rome has been left to those who think that the best way through this culture of the moment is to give in to the whims and fancy of those who are not sure what gender fits their mood.  I wish he had not resigned if only to challenge the world to see age not as something to be avoided or a curse to be born but the shape of life since the fall.  Perhaps it could have led to a reappraisal of the hope that is within us the way some reconsidered it by watching JPII age toward death.

The aged are not burdens to us but the mirrors of our mortality that remind us what life is and what it is not.  They show to us what human life is all about when we surrender our infatuation for power and status and image and help us face the truth.   There are those my age who actually voice the wish that they could die in their beds before age steals anything from them.  How sad!  They are willing to trade their days of wisdom for the foolishness of youth.  We need to see people age and watch them deal with infirmity and behold the endurance of faith.  The last days of those who show us old age may be their best gifts to us if only we are to receive them.  I fear the reason the resurrection is no longer such a profound subject for us (even as Christians) is not simply because we prefer this life but also because we have done such a good job of hiding the mark of time and the progress of age.  If that is the case, then ours is an even more impoverished time than I thought.