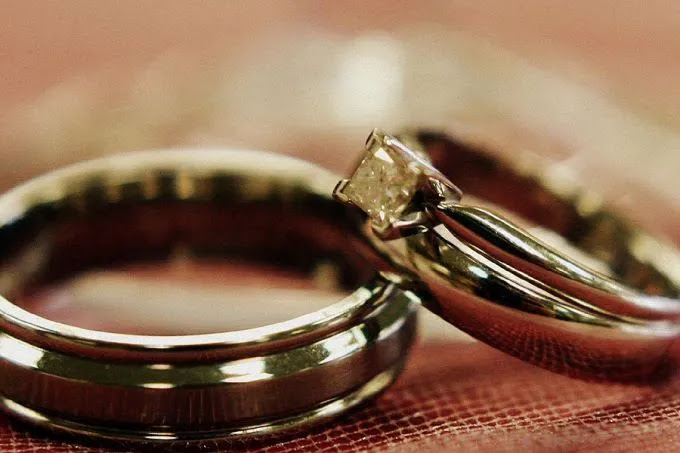 “The Holy Father wishes to convey his closeness to all the Greek people, with a special thought for the many families gravely beset by such a complex and keenly felt human and social crisis,” Vatican spokesman Father Federico Lombardi said.  “The dignity of the human person must remain at the centre of any political and technical debate, as well as in the taking of responsible decisions.”

The Pope spoke out at length upon ecology and our stewardship of the earth.  The Pope has spoken out in formal and off hand comments on a host of subjects.  He called a Synod to discuss marriage, family, divorce, and same sex marriage with mixed signals that ended up disappointing everyone.  He has time to talk to people on the phone about individual problems but in the face of Ireland's vote and the SCOTUS decision in the US, Pope Francis has failed to use his bully pulpit to insist that vote and judicial decision cannot nullify God's creative will and to stand boldly and positively for marriage as it has always been understood in the face of those who are changing God's design.  It makes you wonder what he worries about at night and what occupies the front of his desk in the daytime.  He worries about Greece's economic problems but he has yet to show the forceful and cohesive leadership of natural law and Christian witness as he might.  Disappointing to say the least. . .
Posted by Pastor Peters at 6:00 AM

"Disappointing to say the least. . ."

But not unexpected for the Antichrist.

How is your marriage going? Be honest…how is it ACTUALLY going?

If you’re reading this e-mail right now, then chances are your marriage isn’t what it used to be… and maybe it’s so bad, that you feel like your world is falling apart.

You feel like all the passion, the love, and romance have completely faded.

You feel like you and your wife can’t stop yelling at each other.

And maybe you feel that there’s almost nothing you can do to save your marriage, no matter how hard you try.

If you feel like your marriage is worth fighting for, then do yourself a favour and watch this quick video that will teach you everything you need to know about salvaging the most important thing in the world:

=>Save Your Marriage Now (VIDEO)<=

In this video, you’ll learn the three critical mistakes that most couples commit that rip marriages apart. Most couples will never learn how to fix these three simple mistakes.

So if you feel like your marriage is about to take its last few breaths, then I urge you to watch this quick video:

You’ve got nothing to lose.

PS. Just take 3 mins to watch the video.. if you don’t, you may miss the one tip that could save your marriage. Click here: =>Transform Your Marriage in Minutes<=