Building your future on a fad. . . 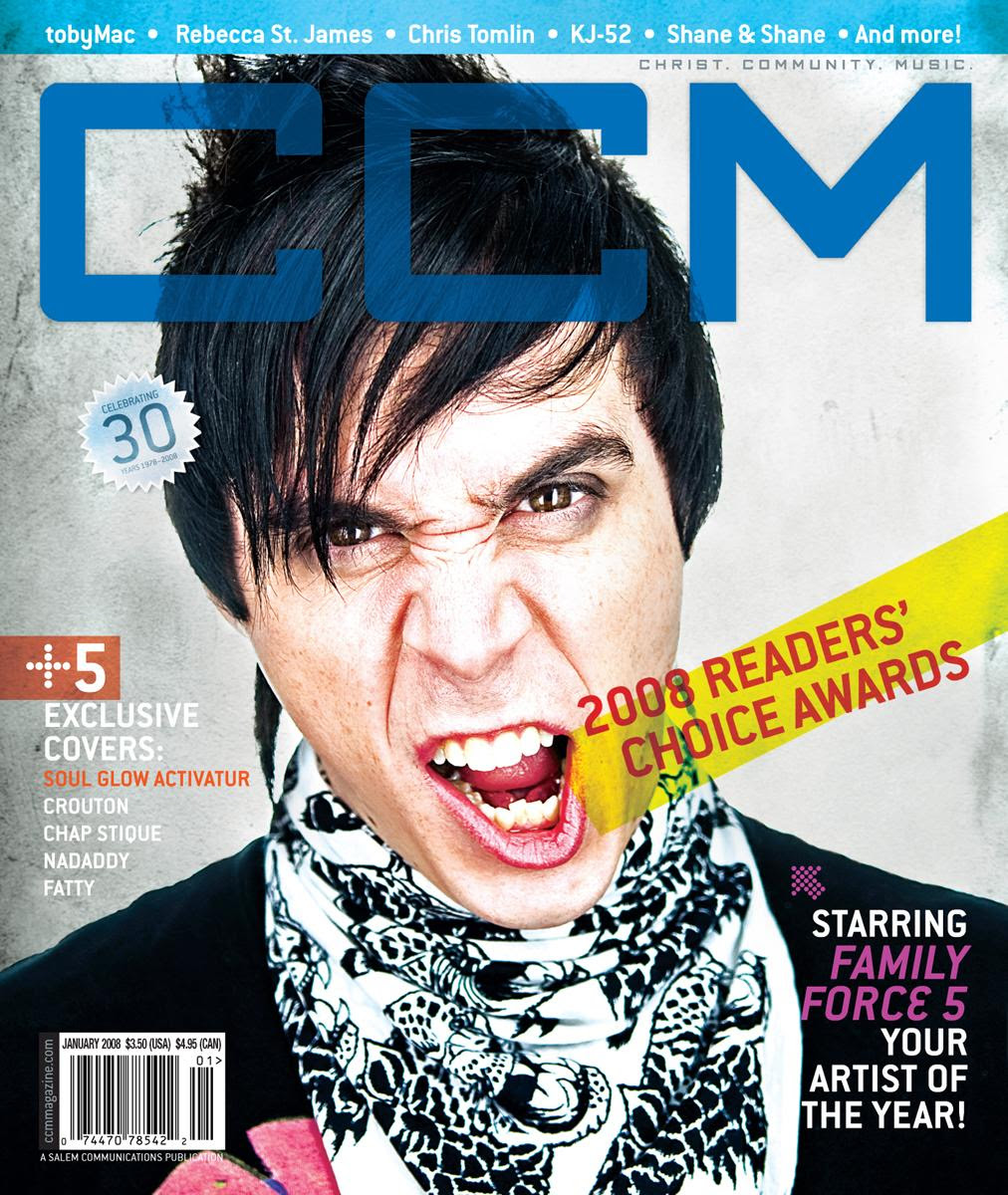 Well, now it is public.  The Contemporary Christian Music (CCM) market boom has gone bust with the whole industry a fraction of the size it once was.  “In CCM’s heyday, approximately 50 million CCM albums were sold annually,” writes Tyler Huckabee. “In 2014, that number had plummeted to 17 million.”  Well, sure.  Some of it is due to the shrinking size of all albums (a colloquial term give the fact that vinyl went away a long time ago).  But there is more.  The drop is due in part to the drop in diversity and quality of the music within this genre.  Yes, that is probably true.  We live in a copy cat culture in which people parrot what ever is trendy in the hopes of building on the success of others only to shoot the whole industry in the foot.  But I would suggest there is even more to this.

CCM was always and has always and will always be a fad.  It has no staying power.  Most of it is throwaway music -- meant for one time use or a few times and then to be forgotten (thanks be to God for that, BTW).  Most of it is eminently forgettable due not only to the music but to the lyrics.  Love songs to Jesus -- like many of the love songs sung to your hook up lover -- grow tiresome, sound alike, and lose our interest after a while.  Perhaps the whole CCM industry will have to wait for nostalgia to awaken renewed interest in the old hits and then the CCM groups will have reunion tours and shake their hips and lips in old age like Chicago has done.  Or maybe not.

Some would say the liturgy is also a fad -- except for one problem.  The liturgy has been with us since the earliest days of Christianity.  Yes, it has evolved and changed but mostly incrementally (at least until modern times).  Even the Lutheran arm of the Reformation did not produce an evangelical mass that looked all that much different from the Roman one (at least until the fearful anti-catholic segment of Lutheranism got to butcher our liturgical legacy and leave us looking like high church Methodists!).  The liturgy has staying power.  Liturgical music has staying power.  I once heard a fellow who had gone to Lutheran parochial school -- but had been a Baptist, evangelical, and even a Pentecostal since -- sing the entire Te Deum by memory!  Staying power!

Hymnody has staying power.  Sure, a goodly number of new hymns will come and go and that is probably as it should be but the core of hymnody remains a remarkably resurgent part of our piety -- evangelical, Protestant, Lutheran, and Roman!!  Hymns speak in timeless ways the timeless truths of Scripture and we almost instinctively recognize that.  From A Mighty Fortress  to Holy, Holy, Holy to You Satisfy the Hungry Heart, we seem somehow to know right away that this is not fad or trend or flash in the pan.

What happens when you build your future on a fad?  You have to keep re-inventing yourself every time the fads change, trends come and go, and something new comes on the scene.  God knows the church of the moment would not want to be caught with pants down behind the emergent curve!  Nope, so such churches must invest heavily in crystal ball discernment of what is up and coming so that they will not be yesterday's news and yesterday's church.

Finally, with the passing of Robert Schuller and Oral Roberts and the troubles of Jimmy Swaggert and a host of others, we find that it is hard to transfer personality to the next generation.  What will happen to Joel Osteen's empire when his youth can not be rescued by plastic surgery, not enough of his hair remains to color or gel, or his children lack the charisma of their daddy (presuming that he really has some)?  The arena that doubles as the narcissistic sanctuary for the worship of me, the moment, and my desires will be torn down and forgotten.  Build your future on a fad and you have none.  Or, to put it in the words of Dean Inge, The church that marries the spirit of the age will become a widow in the next generation (and a barren one at that).

I will stick with creeds and confession, with the catholic doctrine and praxis, with catholic liturgy and hymnody, and with the Gospel that is yesterday, today, and forever the same... and therefore never subject to fad or trend or flash in the pan troubles.  I hope that you will join me in exchanging the pressure to keep up with the Osteens and settle for the truth that endures forever and the catholic shape of that truth on Sunday morning.
Posted by Pastor Peters at 6:00 AM

Excellent article! But the skeptic in me sees the irony. I suspect the Jews of Jesus' day saw Jesus and the Christians as the latest fad (assuming there was such a word or concept then). The Orthodox may well view the Reformation as the latest fad destructive of the Christian Faith, until modern times. Maybe we are all a part of a fad, so to speak and it's just a matter of which fad is the correct and true one. Funny.

It was no fad, but rather a threat to be stamped out at all cost and by any means. CM is a fad along woth the latest evangelical crazes (remember Key 73?), and its demise is welomed...until the next one.