Dissonance in rites does not harm consonance in faith 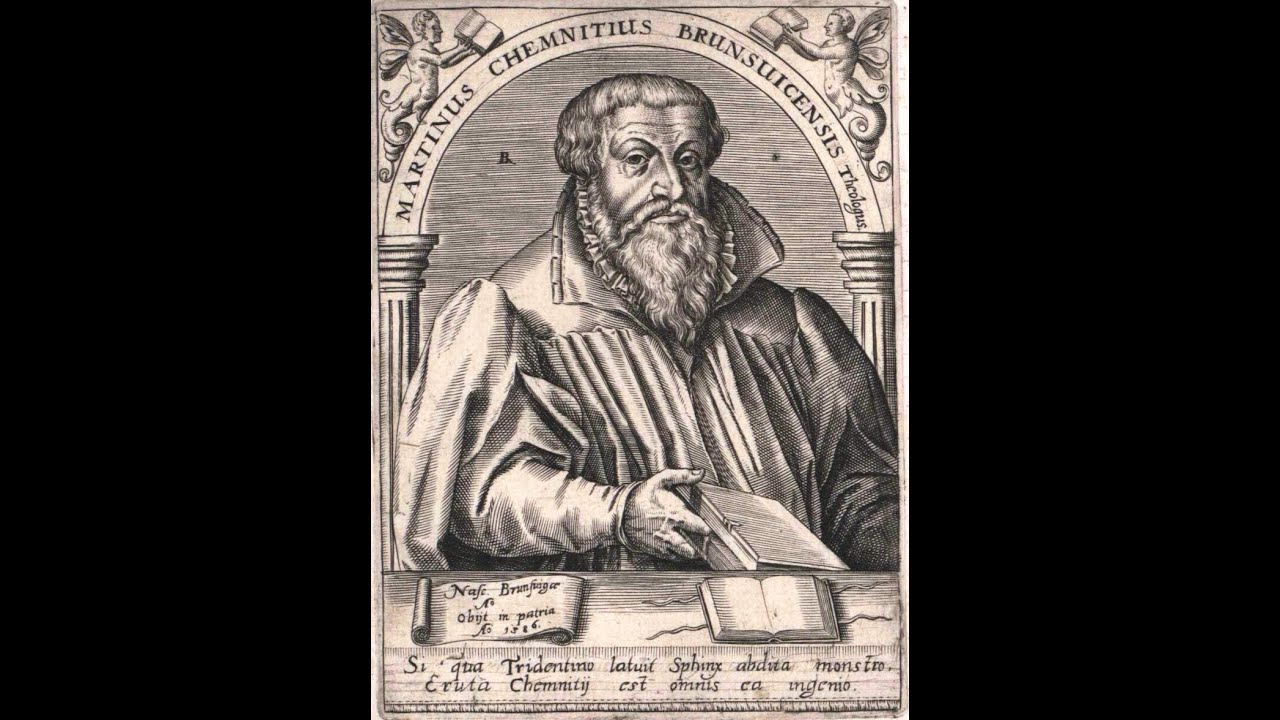 So what does it mean that Lutherans confess there may be differences in ceremonies and this does not impede the unity of the Church. . . Chemnitz provides some answers. . .  The idea of adiaphora is often used as license to do as you might please, with lesser being better than more ceremonies.  But it is clear that adiaphora has less to do with a laissez faire attitude toward ceremonies than it has to do with papal use of ceremonies as good works that earn you something and that Lutherans still afford the benefit of uniformity over diversity.

The people shall be instructed, as Paul teaches in 1 Corinthians 14 [:40], that it is God’s will that, when the congregation gathers together for the administration of the Word, Sacraments and prayers, all things are to be done and observed with good decency, in order, and for the building up. And therefore the churches of the Reformation have and retain certain free, adiaphorous ceremonies, not with an understanding like that of the pope, who has forced his precepts upon the church, as mentioned above, but only to the end that in such assemblies everything may be done decently, in order, and for building up:  that there may be one certain order where, when, by whom, and in what form and manner the administration of the Word, Sacraments, and prayers will be held, what should come first, what should follow after; and that there may be such ceremonies as give external indication that great exalted, serious things are happening in the congregation, so that the ceremonies may serve as guidance, incitement, admonition, and stimulus, that the people may concentrate their thoughts and lift up their hearts in all humility, so that with sincere devotion they may dispose themselves to the Word, Sacrament, and prayer in the congregation.  For this is what Paul means when he says that, in such assemblies, all things are to be done with good decency, in order, and for building up.

Therefore, the people shall frequently be exhorted to love such gatherings of the church of God, because there God desires to be present, to work through Word and Sacraments, and to give His grace to believers.  They should also enjoy attending these ceremonies before and after the sermon and use them to the end here stated.

And though Christians are not everywhere bound to the same specific ceremonies- for Christian freedom has its place in this article, as the ancients say, “Dissonance in rites does not harm consonance in faith”- nevertheless, because there is still all manner of benefit inherent in keeping ceremonies as uniform as possible, and because this also serves to maintain unity in doctrine, also because common, simple, weak consciences are all the less offended and rather the more improved, it is therefore viewed as good that, as much as possible, uniformity in ceremonies with the neighboring Reformation churches should be achieved and maintained.  And for this reason, in the matter of ceremonies, all pastors in the churches of our principality shall henceforth strictly abide by and conform to the order described below, and it shall not be neglected without exceptional and considerable cause.

Additionally, the common people may nevertheless be instructed regarding such ceremonies, how they are a matter of Christian freedom and to what end they are observed and used, lest the old papistic delusion become attached to ceremonies once more.  (Chemnitz’s Works, Vol. 9. Trans. by J Corzine, MC Harrison, and A Smith. Ed. By J Corzine and M Carver, CPH, 2015, pp. 78-79.)
Posted by Pastor Peters at 6:00 AM

The current president of The Lutheran Church—Missouri Synod, as part of his Ph.D. studies at Concordia Seminary, Saint Louis, wrote what is perhaps the finest study of what the concept of "adiaphora" actually means, according to the Lutheran Confessions themselves and the Confessors, as witnessed in their many other writings on the subject and as witnessed to by the Church Orders Chemnitz and others put together, and the actual practice in the various consistories throughout Confessional Lutheran Germany in the early post-Reformation period.

“Luther, the Confessions, and Confessors on Liturgical Freedom and Uniformity” by the Rev. Matthew C. Harrison, president of The Lutheran Church—Missouri Synod

It is contained in the ninth volume of Chemnitz's collected works, truly a "must read" for anyone who is confused by the chatter over the concept of adiaphora and unity in ceremonies.

Are you acquainted with the Latin saying, Lex Orandi, Lex Credendi?

I believe that phrase holds more truth than all these words about adiaphora.

It's puzzling that CPH also champions the works of Hermann Sasse, a disciple of Loehe, Holl, and Harnack, who denied the LCMS doctrine of the ministry, objective justification and the inerrancy of scripture. Why is that?

"Must reading" for Lutherans is the Bible and the Augsburg Confession:

And to the true unity of the Church it is enough to agree concerning the doctrine of the Gospel and 3] the administration of the Sacraments. Nor is it necessary that human traditions, that is, rites or ceremonies, instituted by men, should be everywhere alike. 4] As Paul says: One faith, one Baptism, one God and Father of all, etc. Eph. 4:5-6.

Many things of this class can be gathered from the histories, in which it appears that a want of uniformity in human observances does not injure the unity of faith [separate no one from the universal Christian Church]. Although, what need is there of discussion? The adversaries do not at all understand what the righteousness of faith is, what the kingdom of Christ is, when they judge that uniformity of observances in food, days, clothing, and the like, which do not have the command of God, is necessary. But look at the religious men, our adversaries. For the unity of the Church they require uniform human observances...

True, Melanchthon condemns uniformity of ceremonies as necessary for justification. He also condemns the view that ceremonies are anything other than means of teaching and order in the church. If every LCMS Lutheran congregation in Arkansas decides they want their ceremonies to be contemporary worship, so be it. If every LCMS Lutheran congregation in Indiana decides they want smells and bells, great.

The CPH ad posted above referred to a paper written by the Synod President "as part of his Ph.D. studies at Concordia Seminary, Saint Louis." Just to clarify, even though he often includes "Dr." in his title, the SP has no earned academic doctoral degree from CSL or other seminary or university.

ANonymous 1154
"If every LCMS Lutheran congregation in Arkansas decides they want their ceremonies to be contemporary worship, so be it."

The Book of Concord in several references to worship (and also a more extensive discussion of dealing with heterodoxy of CoWo) does not allow for "contemporary worship."

LCMS pastor Philip Hale writes, "Luther can only call 'divine service' faith itself, not an assemblage of externals practiced weekly. True worship, according to Christ, is not at a particular location or time, but in the Spirit and truth (John 4:23). Without the Spirit and faith, there is no worship, no matter what man does."

"Divine service" became the high church replacement for the less holy Scripture. The idea of a spiritual continuity guaranteed by the repetition of external activities of sinful participants is essentially enthusiasm."

In his "How to Address Those With Honorary Degrees," Robert Hickey, author of Honor & Respect: The Official Guide to Names, Titles, and Forms of Address, states:

"An honorary degree is a great honor, but it is an honor, not the same thing as an earned degree.

"Honorary-degree recipients may be addressed as Dr. (Name) orally during the ceremony or in correspondence from the granting university.

"But recipients are not addressed orally or in writing as Dr. (Name) by other universities – and not correctly addressed as Dr. (Name) in their professional/personal life.

"Everyone is entitled to have their name be what they want it to be, But recipients of honorary doctorates are not entitled to be addressed as Dr. except at the granting university."