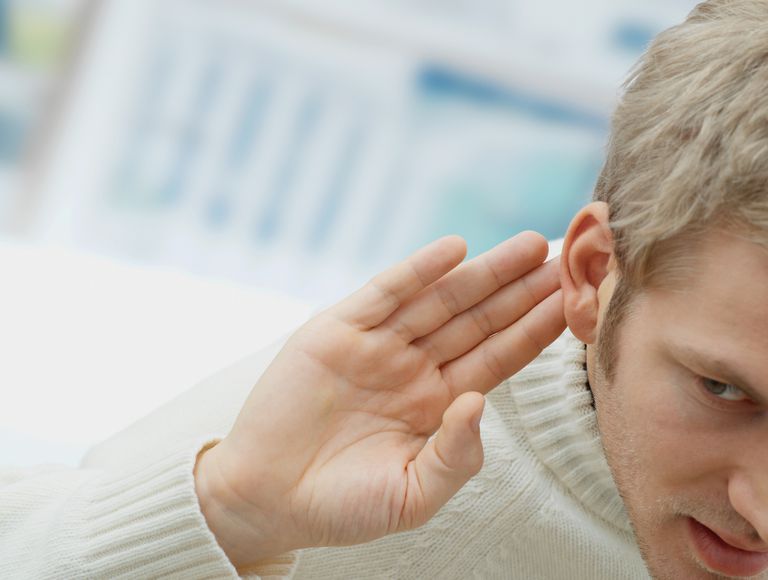 Canon Rosie Harper, chaplain to the Church of England’s Bishop of Buckingham, jointly issued a Twitter complaint against Scripture for being, well, tone deaf to modern sensibilities. . .

‘At the deepest level we have chosen to create an image of God which colludes with the toxicity of male dominance. So much religious language is violent. It is about heroic leadership, Kingship, subjection, dominance. It’s about who wins and who looses. It’s about punishment and reward. There are wars, physical and spiritual. Every level of oppressive patriarchy is right there in our holy text…This is about so much more than making a few women bishops. This asks us all if there is a way in which Christianity can be so counter-cultural that inhabits a universe that is free form gender war at every level…To even begin to make that happen we need to talk about pronouns. While God goes on being caricatured as ‘he’ the conversation cannot even begin.’

What is somewhat humorous but in the saddest sort of way is that we find Scripture always offensive but not our own desires or acts or words. . . that we find Scripture such a toxic substance but find sin acceptable if not understandable. . . that we find it so easy to dismiss the story of the Bible as violent, misogynistic,  homophobic, {fill in the blank here} but we have a positive view of our selves and of our educated and mature perspective on all things. . . that nearly everything that is wrong with the world today can be placed at the feet of the terrible male, unrepentant of his masculinity, and, worst of all, probably white.

We want to redeem things for the moment. . . God is redeeming them for eternity.  So we live in the moment, judging yesterday with disdain and insisting there can be no tomorrow without our wholesale redefinition of the way things are and then we call this the real Gospel that is hinted at in Scripture but hidden below its own patriarchy of dominance, abuse, violence, and privilege.  We, meaning the modern person replete in all our modernity of glory, think that God is caricatured when it is God who has defined Himself and emptied Himself in love to redeem us, not in the least, from our own pompous self-importance. . .   What a Christmas we have to look forward to!!!!
Posted by Pastor Peters at 6:00 AM

RE: “So much religious language is violent. It is about heroic leadership, Kingship, subjection, dominance. It’s about who wins and who looses. It’s about punishment and reward. There are wars, physical and spiritual.”

I find this sentence quite telling. She is deaf to the fact that the Bible gives us a long history of the ongoing rebellion in the world. First, how Satan rebelled and the third of the angels who joined him fell with him. Second, how man (male and female) listened to Satan and fell. Third, her own rebellion against the place given to females under male headship. Instead of believing God, she has believed Satan’s lies. Thus she cannot see why we were promised a Savior in the garden of Eden and that the rebellion will not end until the second coming of Christ. Until then, the seductions, deceptions, and violence increase and intensify because we are in the last days and the time is short. She cannot see that Satan and unredeemed man are in rebellion against God, his authority, and his good order. It’s a bloody war.

"...and YOU shall be as God, knowing good from evil" was the argument the serpent used against Eve (while Adam stood by and said nothing). "You shall be as God" has always been one of the (Devil/world/our own sinful nature)'s best tricks to get us humans to place ourselves above God.
I hate that Rosie fell for the very first lie ever told. She really needs to read the Bible more.
Good Article. God Bless the Preacher.
Timothy Carter, Ex-Deacon, Kingsport, TN