The Source of Living Water 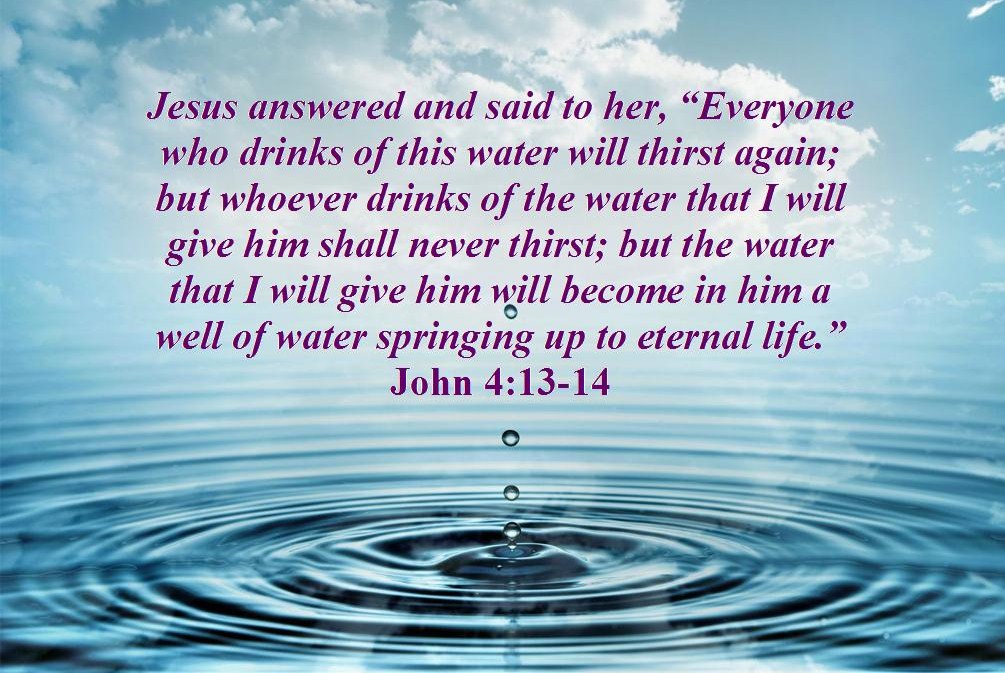 Sermon for Lent 3A, preached on Sunday, March 15, by the Rev. Daniel M. Ulrich.