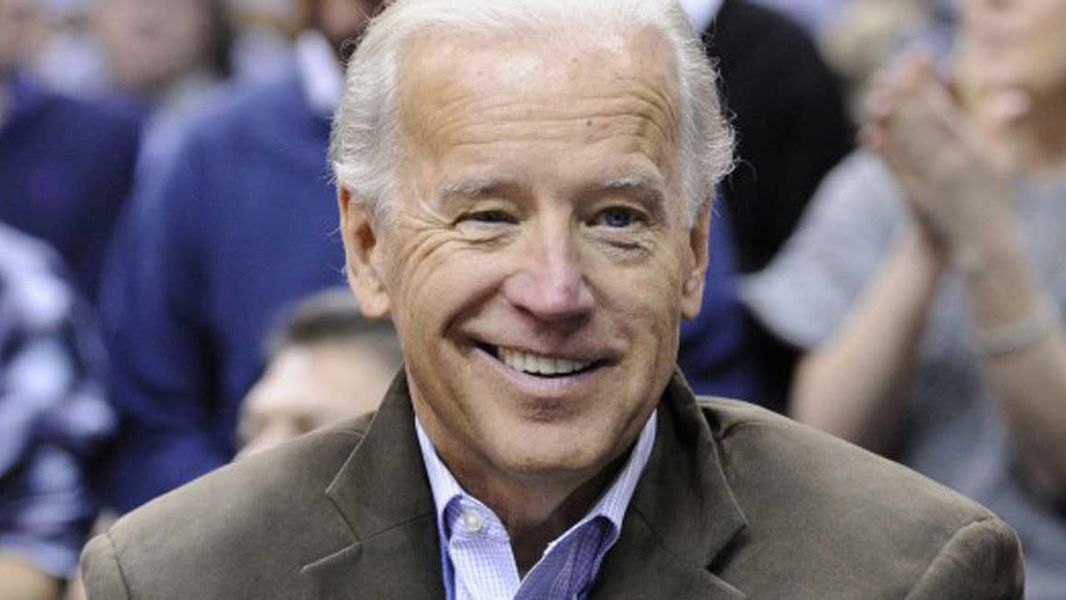 In the old days Roman Catholic politicians insisted that though they adhered personally to their church's teachings, they would govern independently of that dogma and without their faith informing or shaping their decisions.  This is the Mario Cuomo style of things and it began with the response of John F. Kennedy to the fears of a presidency in which the pope called the shots.  It was never all that tenable.  Who wants a faith that does not inform and shape your decisions?  And who wants a president who divorces his faith from his morality?  But it at least gave some cover to those politicians who governed as pro-choice officials because it was the law of the land while privately harboring pro-life views.  Nobody ever believed them except the people who wanted the duplicity and the candidates themselves, of course.

Joe Biden is a different kind of Roman Catholic.  As far as I can tell, he has made no effort to hold onto this idea of public governance vs private religion.  He has not said he is personally opposed to anything that would show consistency with his church.  Just the opposite, Biden has repeatedly, personally, and throughout his later political life affirmed the morality of abortion without meaningful restrictions and fought for that goal.  True to form, he has promised that among his first acts as President would be to undo executive orders Trump put in place to restrict abortion.  He has insisted that it is his job and goal to facilitate full and free access to abortion on demand, to work against any restrictions to that, and to finance the whole proposition with tax dollars -- including the premiums of the Little Sisters of the Poor!  He wants the Hyde amendment repealed and he will extend America's tax dollar support of free access to abortion to other countries.

In addition to this, Biden will rigorously enforce the gender ideology that was begun under Obama and given pause, at least publicly, under Trump.  Physicians and medical personnel will no longer be able to count on cover for their personal opposition to such medical treatments.  Church run agencies, institutions, hospitals, and the like will be treated differently than actual congregations and their ability to act true to their identity will be constrained.  Biden has promised this.  Biden was part of an administration that began to re-frame the right to freedom of religious expression as a not so public rite of belief and he will most certainly continue that effort.

Of course, none of this matters all that much to the Christianity that has abandoned the cause of life, the Judea-Christian definition of marriage, and the idea the salvation is through Jesus Christ alone.  However, lest we forget, the majority of Christians in America hold, at least officially, to these ideas as not only orthodox but Biblical and unchangeable.  Roman Catholics, the Orthodox, conservative Lutherans, and Baptists are united (at least on paper) in their opposition to changing these truths.  Yet Biden and many religious politicians view truth as a relative thing, something that changes and evolves, and may not be more than one person and one moment deep or wide.  That does not bode well for a church body like the Lutheran Church Missouri Synod and it will also put pressure on our people.  I am not saying anyone will come after your faith but I do believe that how you practice it and what you church body looks like will be affected.  It cannot help but be affected.

Biden and his partner Harris have made it clear that they will use the full force of the law, the bully pulpit of the office, and the threat of sanction to make this happen.  My friends, I was less afraid of Trump's bombastic style, personal narcissism, and less then exemplary life than I am of a President out to punish me as a Christian for being faithful.  There is danger ahead, to be sure!