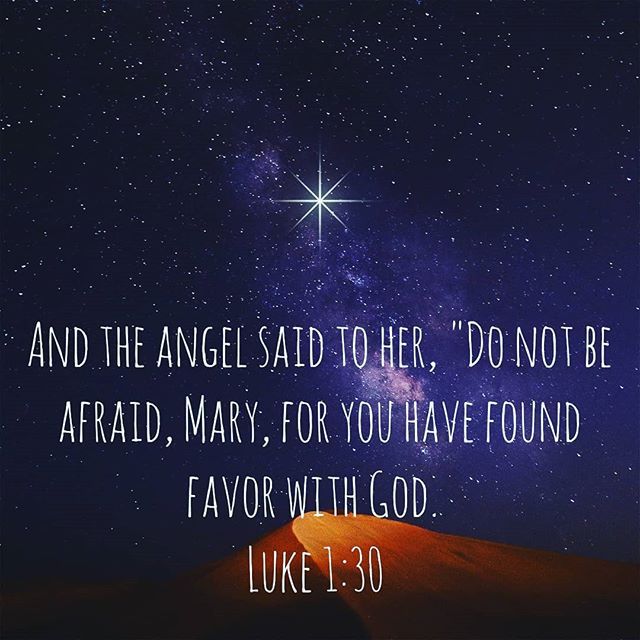 I well remember opening the letter that said the admissions committee had viewed favorably my application to enter seminary.  It was interesting wording.  It was not simple that they had accepted my application but they had viewed my application with favor.  It is formal language.  Like the old days in which an invitation was often accompanied with an RSVP that said The favor of a reply is requested.  It is a little different than the usual can you do me a favor. This favor is not a one time kindness but a life changing act.

Today we heard how the angel Gabriel was sent to the Virgin Mary with these words.  Do not be afraid, Mary, for you have found favor with God.  Though we might not think favor such a big thing, it is bigger than anyone can imagine.  When the Lord looked with favor on the blessed Virgin history was changed.  Out of all the people living, it was Mary who figured into God’s plan to save His people from the consequences of their chosen path of sin and rebellion. It was Mary who would carry in her womb the mighty Son of God.  It was Mary who would cry out with the pain of childbirth to deliver up God Himself in human flesh.  It as Mary who would give Him the name Jesus, because He would save His people.  Her life was forever changed and ours as well because of God’s favor.

According to her response, the song we call the Magnificat, the significance of this all was not lost on her.  It is a song of gratitude as much as praise.  She lauds the mercy of God who viewed her with favor, who lifted her of low birth to the place of honor, and whose mercy would make all generations call her the Blessed One.  God did not find in Mary a perfect woman without need of any of His divine grace or mercy but He did find a woman of faith, who trusted in the Lord, who listened to the voice of His Word and believed it, and who would humbly consent to that Word as the divine plan for her life to supercede everything she once desired.

We heard today God speak to Blessed Mary through the voice of the angel,  Do not be afraid.  You have found favor with God.  But these words were also spoken to us.  We too quickly look past the favor of God to other concerns that appear to be larger in our eyes.  Keeping ourselves alive in the face of a viral pandemic, keeping our finances afloat in the face of lock downs and closed doors, or finding toilet paper and other essentials in the panic buying of people giving into the power of fear.  These things come and go, good and bad, but God’s favor remains on us.
Wearing a mask, forsaking most contact with anyone outside the smallest of circles, and maintaining a physical distance that in every other time of history would have been called anti-social.  Not being able to be with the aged in their last days or the frail in nursing homes or the hospitalized in their recovery.  We have no shortage of things for which we have willingly sacrificed because we fear the consequences.  It is no wonder why we might discount the value of the Lord’s favor. All these things will pass, but God’s favor remains on you and me.

When the Lord addressed the Blessed Virgin Mary so long ago, He was speaking words that would echo through time and eternity in the face of the Christ.  Do not be afraid.  The world can persecute you and threaten you with words and diseases that could would your heart and kill your body.  But do not be afraid.  The world cannot steal away your hope in Christ or take away the promise He has given of a new heaven, a new earth, and a new life without any threats or fears the old life knows.  Do not be afraid of losing you life because your life is hidden with God in Christ and no one can steal from you that which God gives.  Do not be afraid because your life is not defined by the sorrows and struggles of this moment any more than it is capable of knowing only the joys and contentment of this moment.  Whether you live or die, You belong to the Lord.  This is God’s favor.

My friends, God’s favor rests not only on the Blessed Virgin Mary but upon YOU.  You have God’s favor upon you.  From the call of God to come to the font where He would bestow upon you the fruits of this living water to the hand of God that lifts you from this veil of tears, the favor of God rests on YOU.  From the tears that fill your eyes to the smiles your cannot contain, do not be afraid for the favor of God rests on YOU.

Now, right now, in this moment in time, God’s favor rests upon you.  He has decided to look upon you and your sins with mercy and to bestow upon you the gracious gift of a blessed future you cannot even imagine.
So do not give into the power of fear.  Do not succumb to gloom and doom and despair.  Do not lament the bad without also rejoicing in the good God has done for you.  God has chosen to look upon you favorably.  He has given you the favor of an answer to your cry for help.  He has shown His favor by giving up His one and only Son to suffer for your sins and die in you place the death to sin – once for all – so that you might live with Him forevermore.

We would be happy enough if half our dreams came true but God’s favor makes this pale in comparison.  The impossible dream has come true.  As good as the best of life’s things are, they are nothing compared to the gift God has given you by looking upon you favorable, desiring to save you even if it cost Him His only begotten Son, and giving up your sins to the death of a sinless Savior.  Yet that remains the struggle, doesn’t it.  We are more interested in earthly treasures that fade away than we are Christ’s heavenly victory.  We complain more urgently about all that is wrong than we rejoice in the surprise of God’s mercy.

Satan’s goal is not to make you bad so that God will hate you.  Satan’s goal is to help you discount what God has done to save you so that you will hate God – or at least go your own way and do your own thing without thinking of God.  But to follow the example of Mary is to remember God’s foremost words to you.  Do not be afraid for you have found favor with the Lord.

We live in complaining times amid a people who are not sure who they can trust or if they want to trust anyone.  We argue about everything and are more divided now than any point in our history.  We have made ourselves miserable by thinking we know more than everyone else and we cannot trust anyone else.  We dismiss every blessing as too little or too late and we view everyone – friend or foe – with suspicion.  It has got to stop.  It is distracting us from the one thing needful and from the most important words of all.  Do not be afraid for you have found favor with God.  These words have to be lens with which we see ourselves and our lives or nothing else will matter and nothing will ever satisfy the longing of our hearts.  That is why Mary is an example to us of faith, of humility, of joy, and of contentment.  So, come let us follow her in delighting in the Lord, in trusting in His Word, and in rejoicing over the favor He has shown to us in Christ His Son.  Amen.