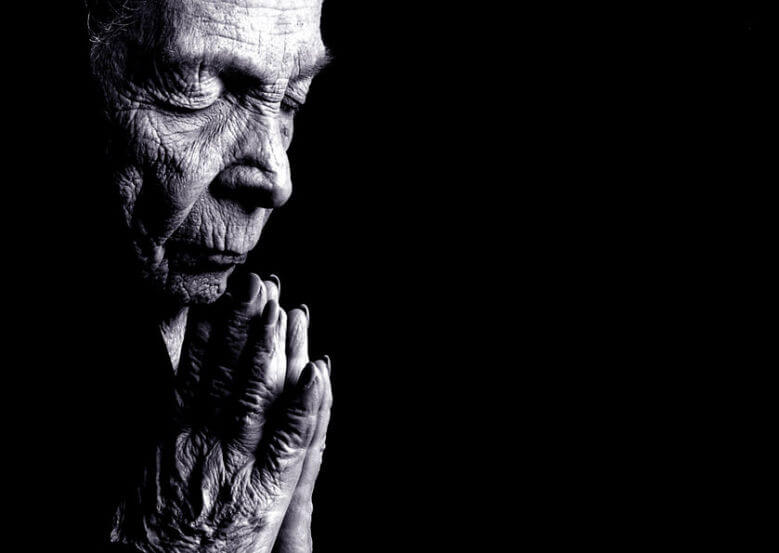 A man who is not a liberal at sixteen has no heart; a man who is not a conservative at sixty has no head.   Or, so said Benjamin Disraeli (1804-1881) or before him George Bernard Shaw or before Him King Oscar II of Sweden and a host of others back probably to Edmund Burke or Anselme Polycarpe Batbie.  The origin of the quote is not important but the fact that such a quote has so many authors indicates its undisputed truth is so profound that everyone has claimed to be its source.  It is a truth that is original of few but reflective of many.  It is certainly true of me.

I began with a rebellious attitude toward everything from liturgy to church music to politics to morality.  In this, I expect I am not alone.  And yet the journey of this mortal life is not without its twists and turns or without its growth and maturity.  Yet it seems that much of what continues to cause us problems within Christianity represents people toward an opposite end -- moving from relative conservatism to radical liberalism in which there is ultimately not much truth at all and little of that truth that is universal.  It is not simply a rebellion against truth or order as much as it is an immaturity that parades as wisdom.  It is not growth at all as much as it is a refusal to grow and an abdication to self against anything and everything that would restrain or govern desire, whim, thought, and inclination.

I recall once telling the joke that I knew the Lutherans would be the first to rise on Judgment Day because the Bible says that the dead in Christ shall be the first to rise and I could think of none more dead in Christ than Lutherans.  What I discovered is that the joke was on me.  The Church lives not by spontaneity or novelty or creativity or progress but by faithfulness.  The very things that once I ridiculed have become the pillars of the faith, the sources of both my strength and my comfort, and the means to the true freedom Jesus has promised (freedom not from authority but from sin and its death and the freedom to live out the noble life of good works and worship pleasing to God that sin had prevented).

The gift of God is that He does not leave us where He found us.  While this is most certainly true of the old man rooted in sin and decaying toward the inevitable death that is sin's gift to us, it is also true of how we see the things of God -- from Scripture itself to the Divine Service to the sacramental life of God's people to the nature of this baptismal vocation which we live out.  This is true of youth so filled with fervor and enthusiasm and of old age so filled with cynicism and weariness.  Ours is a journey toward an end and this end is not self-directed but under the guidance of the Holy Spirit.  It is, even before we discover it or begin to behold it, a sanctification that through daily repentance and faith leads us ever closer to God's will and purpose (even though we may not see it at all).

Some presume that this journey will finally end up on earth at Rome (or Constantinople).  So many have come to that conclusion (even Lutherans).  This is certainly not something to which I would agree.  Rome is not only a place of tradition but is also a place where much novelty over the years has become essential truth and practice.  Certainly this is true in the obvious things to which the Reformers objected (from purgatory to the treasury of merits to the claims of papal infallibility to the replacement of the sacramental with the sacrificial in the Mass).  But it is also true in another sense.  Without the unchanging Word of God to place boundaries and fences around man's penchant for novelty, even Rome is subject so invention.  That is why the papacy is both so important to Rome and why that communion is so vulnerable.  We see this in the vast distance between a Benedict XVI and Francis.  But that is a subject for another blog post so let me continue with what I began.

The pursuit of the liberal or progressive end is first begun by and fueled by a rejection of the truth and infallibility of Scripture.  That is the downfall of Protestantism in its many and various forms.  From truth to sin to death to morality in general, the deterioration of the faith among Protestants is made possible by the rejection that Scripture is true, that it is factual, and that it's truth is eternal.  It is not that Protestantism suffers from no pope but that it has too many.  The individual is made pope or ruler over truth and life with reason, preference, taste, etc., over the Scriptures, creed, and confession.

Lutheranism is rescued from this individualistic view of truth and faith and worship only by her Confessions.  So when we marginalize or ignore or reject our Confessions, we Lutherans end up right where Protestantism is.  It is only when we study and sustain these Confessions that we have half a chance of avoiding the emptiness that is modern Christianity.  And if you look at those Confessions, one of the first things you discover is that Lutherans are not the nominally liturgical Protestants so many once thought or now think but the evangelical catholics they insist.  These Confessions insist upon a Sola Scriptura which is neither naked or alone but surrounded by a community of faith born of this life-giving Word and sustained by the Spirit who comes to us in this Word.  While some commenters fear giving too much weight to tradition, I fear just the opposite.  When we strip away from Scripture the community that has been called into existence by its Word and sustained by that Word (and Sacraments), we leave ourselves so very vulnerable to the Protestant end of a truth adrift from anything except magisterial reason or sentiment.

So if you are trying to figure me out, don't try to frame me against Rome or Geneva or Constantinople but place me squarely among those who live by the power of the Word clearly confessed and taught by our Confessions and lived out within the careful liturgical life of Sunday morning.  I did not begin here but my whole life has moved me here and I rejoice it in.  It is my hope and expectation that the Spirit will work the same growth and maturity in youth and bring us to the blessed joy of a church both evangelical and catholic in doctrine and piety.  My greatest fear in all of this is not a church too confessional but one not confessional at all.  For such a church will preserve Scripture only briefly before God's truth is exchanged for the changing truths of preference, sentiment, and desire.  My friends, few churches have made the trip back to orthodoxy but plenty of them have left and never looked back at all.
Posted by Pastor Peters at 6:00 AM

This is a good essay and it captures an essential strength of the Lutheran tradition. In having a confessional approach to the Scriptures with a context of tradition, including the Fathers, it is not unique within the Reformation. It is a distinctly minority view though in these days.

I don't think we can really generalize about being more liberal in youth, and more conservative as we age. I have been conservative all of my life. In my high school years, we held a mock election of the student's views on the presidential election of Kennedy vs Nixon (1960). I voted for Nixon. A lot of students voted for Kennedy, but most of the girls I spoke too knew nothing about politics and simply preferred Kennedy because he was better looking. In college, I hung out with guys and girls who were fairly conservative and traditional. We avoided the hippies and radical students, whom we saw as just troublemakers looking for attention. My father was a liberal Democrat from his youth to his death at 95. I was a fan of the Republicans and conservatives from early on. I know a lot of people who remained conservative their whole lives, as I am at 75. It is the same with respect to our spiritual lives and worship preferences. We retain traditional values and do not care about being relevant, because we know many of the values today are contrary to the word of God. It is better to be out of synch with society's impetuous wanderings, then to be out of synch with the Lord.