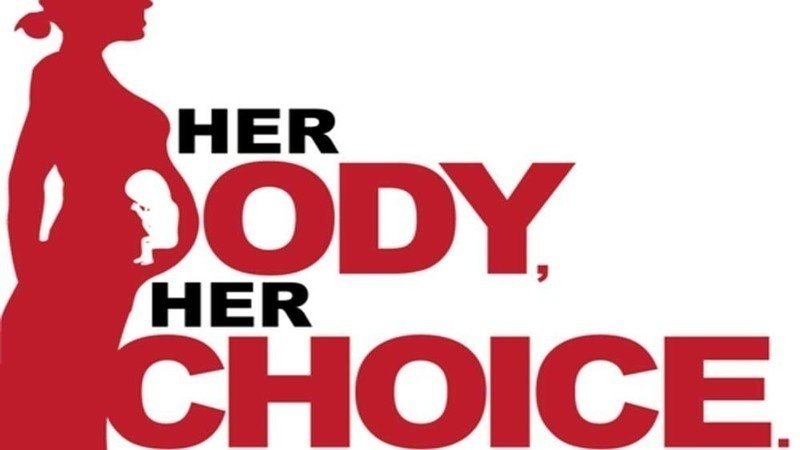 Would that all Christians would be united in their condemnation of abortion.  They are not.  In fact, some are more than just silent -- or should I say worse.  The President of the National Abortion Federation is, at least she claims to be, Christian.  An Episcopal priest and one with some connections.  But in her mind, those who provide abortion are not only heroic but saintly:

“It has been a great privilege to lead this organization for the last year and work alongside the incredible and dedicated NAF Board, staff, and membership,” said Ragsdale. “Abortion providers are some of my personal heroes and modern-day saints. It is an honor to be able to serve and support NAF members as they provide compassionate health care amid increasing attacks and challenges.”

I am speaking of Katherine Ragsdale, an Episcopalian priest of some stature.  Married to her lesbian partner, she has been the president and dean of Episcopal Divinity school.  Her role and voice is but one more confirmation of how far The Episcopal Church has fallen from its status as a once great church.  Her voice is not alone in the land of odd Christians who have chosen to ignore the Scripture and listen instead to the voice of culture.


Of course, she is not alone.  The Evangelical Lutheran Church in America might not quite echo her more radical comments but they are silent in the face of abortion and have chosen to refrain from offering any support whatsoever to those who seek to end the scourge of abortion in our land.  Their health insurance pays for abortion and whatever other services might be employed to end pregnancy.

In a but a week or so thousands will march again in Washington to remind the world that playing God is what got us into trouble in the first place and playing God is exactly what we do when we decide what life is worthy of legal protection and what life can be discarded as little more than garbage.  These may be hard words to hear but they demonstrate the battle that has continued to wage in our land since individual rights were seen to include the right to kill the unborn child in the womb with the blessing of law.  That a Roman Catholic wrote that opinion is shocking still but that so quickly we have seen this abuse become settled law is even more shocking.  Some Christians were slow to realize the impact of this SCOTUS decision now 47 years ago but that some Christians have jumped on the bandwagon is an even greater scandal.

Imagine this, some 25,000 legal abortions were reported to the CDC in 1969.  Since the 1973 decision to make abortion legal, the total has been more than 60,000,000 abortions and, if you count chemical abortions and the morning after pill, that number may be but a fraction of the total number of children lost to us.  To put this on a scale of some comparison, it is about the same as the population of Italy or France or even the UK.  Imagine such numbers disappearing.  Yet we continue to plug on making known the scandal and pushing for an end to the legal sanction of this death across the landscape of America.
Posted by Pastor Peters at 6:00 AM