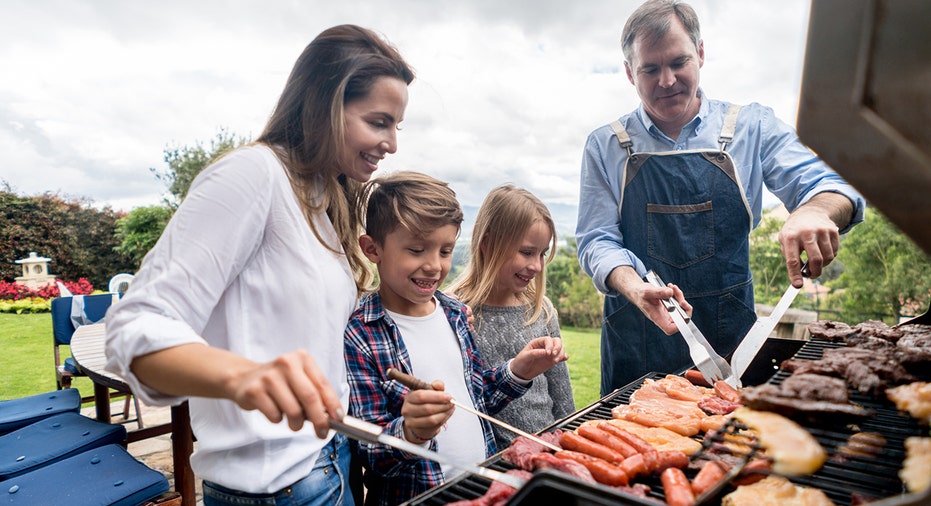 In the past and often in the present, the US is on the forefront of positive change.  From advances in medicine and technology to income to productivity to the protection of civil rights, we expect to at or near the top.  In education we have struggled but are not far behind.  In other areas, perhaps those we would prefer not to be at the top, we have also struggled.  Now there is news of a statistic that does not reflect favorably upon us as a nation and people.

The United States, it appears, has number of single parent families in the world.  Lest we dismiss this as a mark of those families not of the faith, the numbers for Christians are not significantly different from the numbers reported by non-Christians.  These are the startling conclusions that have arisen out of a Pew Research Study that examined family arrangements in 130 countries.  In the US, almost one out of four children (23%) live in a household with only one parent and no other adults.  To make a comparison, worldwide the percentage is 7% or one third the rate within the US.  China, not usually considered a bedrock nation in support of the family, we find only 3% of children live with but one parent.  In Nigeria it is 4%.  In Canada it is 15%.  In France it is 16%.  And in Denmark, often cited as a people happiest with the state of things, the statistic is 17%.

So it does not matter if the nations are richer or poorer, Communist or capitalist, Muslim or Christian, conservative or liberal, all pretty agree that children should be raised by both their mother and their father and the stats support that goal.  In the United States, well, not so much.  How did it get to this point?  That is the subject for another post.  But for now it is worth consideration that this statistic does not live in isolation from other similarly troubling statistics on the family.  The US leads the world in the percentage of folks over 60 who live alone (27%, compared to a world average of 16%) and in the numbers of young adults 18-34 who still live with their parents (20%).  This also points to the problem among extended family relations.  Worldwide, 38% of children live in extended families situations (with grandparents, uncles, aunts, cousins, etc.) while this is true of only 8% of American children.

The breakdown of the family is without question.  We see the signs of these problems all around us and the statistics only reinforce what we see.  Later we may take a few moments to unpack these numbers and pursue some reasons why things are not so good.
Posted by Pastor Peters at 6:00 AM