What passes for investigative journalism. . . 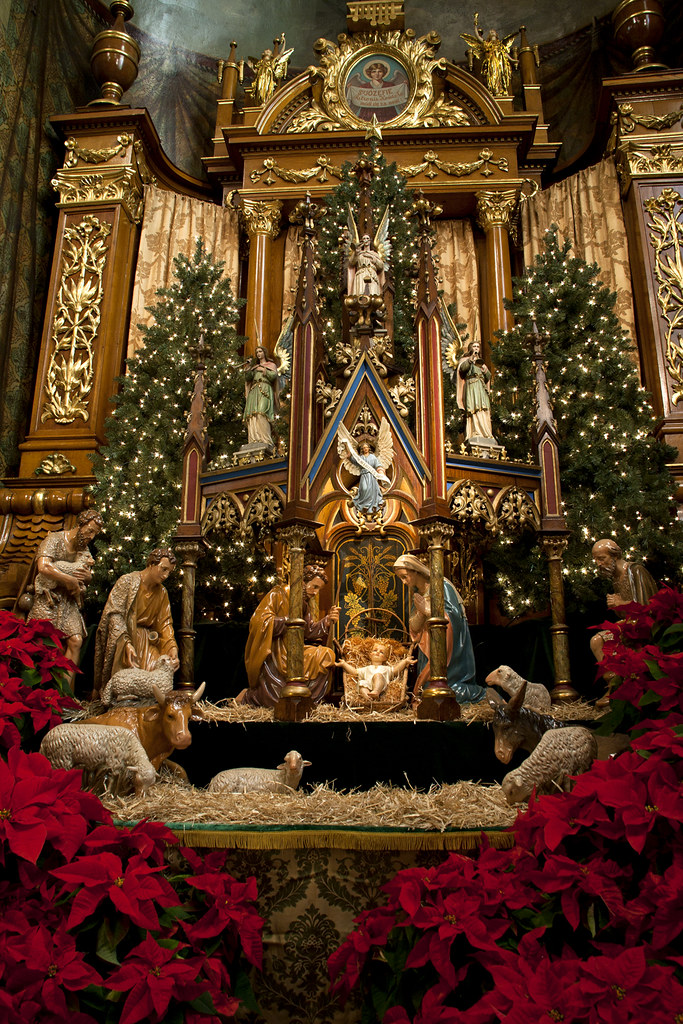 I read after Christmas so many of the typical journalistic enterprises of investigation to determine which of the facts of the Christmas Story (or the whole Gospel, for that matter) are truth and which are myth and legend (though some might grant them pious myth and legend).  It is wearisome, to be sure, yet eminently predictable.  I am thankful to be reminded of a little essay by C.S. Lewis entitled "Modern Theology and Biblical Criticism," available in a collection of essays by Lewis entitled Christian Reflections

(1967; reprinted by Eerdmans, 1994). The following excerpts from Lewis' essay (beginning on p. 152) in which he states four objections (or what he calls "bleats") about modern New Testament scholarship:


1. [If a scholar] tells me that something in a Gospel is legend or romance, I want to know how many legends and romances he has read, how well his palate is trained in detecting them by the flavour...

I have been reading poems, romances, vision-literature, legends, myths all my life. I know what they are like. I know that not one [of the stories in the Gospel of John, for example] is like this... Either this is reportage - though it may no doubt contain errors - pretty close up to the facts; nearly as close as Boswell. Or else, some unknown writer in the second century, without known predecessors or successors, suddenly anticipated the whole technique of modern, novelistic, realistic narrative...

2. All theology of the liberal type involves at some point - and often involves throughout - the claim that the real behaviour and purpose and teaching of Christ came very rapidly to be misunderstood and misrepresented by his followers, and has been recovered or exhumed only by modern scholars... The idea that any... writer should be opaque to those who lived in the same culture, spoke the same language, shared the same habitual imagery and unconscious assumptions, and yet be transparent to those who have none of these advantages, is in my opinion preposterous. There is an a priori improbability in it which almost no argument and no evidence could counterbalance.

3. Thirdly, I find in these theologians a constant use of the principle that the miraculous does not occur... This is a purely philosophical question. Scholars, as scholars, speak on it with no more authority than anyone else. The canon 'if miraculous, unhistorical' is one they bring to their study of the texts, not one they have learned from it. If one is speaking of authority, the united authority of all the Biblical critics in the world counts here for nothing.

4. My fourth bleat is my loudest and longest. Reviewers [of my own books, and of books by friends whose real history I knew] both friendly and hostile... will tell you what public events had directed the author's mind to this or that, what other authors influenced him, what his over-all intention was, what sort of audience he principally addressed, why - and when - he did everything... My impression is that in the whole of my experience not one of these guesses has on any one point been right; the method shows a record of 100 per cent failure.

The 'assured results of modern scholarship', as to the way in which an old book was written, are 'assured', we may conclude, only because those who knew the facts are dead and can't blow the gaff... The Biblical critics, whatever reconstructions they devise, can never be crudely proved wrong. St. Mark is dead. When they meet St. Peter there will be more pressing matters to discuss.

However... we are not fundamentalists... Of course we agree that passages almost verbally identical cannot be independent. It is as we glide away from this into reconstructions of a subtler and more ambitious kind that our faith in the method wavers... The sort of statement that arouses our deepest scepticism is the statement that something in a Gospel cannot be historical because it shows a theology or an ecclesiology too developed for so early a date...

Now I feel better and I hope you do as well.
Posted by Pastor Peters at 6:00 AM